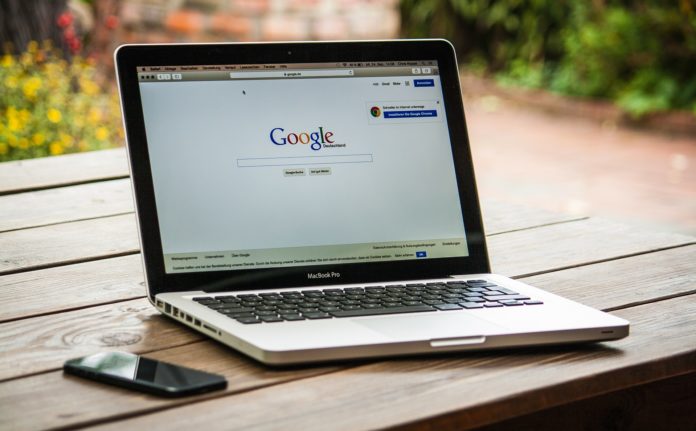 My newborn son dozed warmly upon my lap on his first night at home. It was totally different than I expected. No crying, no fussing—just a tiny baby resting quietly, adding to the peace that was Christmas.

He gurgled softly and smacked his lips. I lifted him and cradled him against my chest, wondering at how small and vulnerable he was. It reminded me that I, too, had once been completely helpless. For most of life, actually, it seemed that way—and sometimes still.

My own father, however, had always been totally capable. He was a sort of magic man, always having the right thing to say, the perfect thing to do in any given circumstance—like magic.

This thought, coupled with the steady rhythm of my son’s breathing, sent me back to one Christmas in particular. I have no recollection to how old I was, but I do recall how much I weighed: forty pounds. My jaw had nearly dropped when my mother announced the size of our turkey.

“Twenty-eight pounds,” she said, pulling it from the oven and setting it upon the stove. “Enough to feed an army.”

I bent my head to examine my own stature, thinking that surely this beast of more than half my weight had to be an anomaly of nature. “How…?” I began to ask, but my mother was already off, dashing about the kitchen in search of one utensil, then another. The mystery would have to wait because I was forced into dodging both left and right to avoid being trampled under foot.

Upon obtaining her quarry, she laid out a cutting-board and stood over the turkey holding a fork and spoon, but these were so oversized, I would swear someone designed them for the giant from “Jack and the Beanstalk.” She examined the steaming bird from above, and nodding, she reached inward to extract it.

From my vantage, first fork, then spoon disappeared below the rim of the pot. With a lick of the lips, my mother began lifting. But, instead of turkey coming free, the pot rose wholesale from the stove. Worse still, in her straining, my mother leaned back, bringing bird with her, so that when she lowered it again, the pot rested only partway upon the range-top. When she relaxed her grip, it teetered forward and began to slide from its resting place.

I scrunched my arms to my sides. My mother, however, reacted like lightning. She stabbed fork and spoon back into the pan with a shriek and halted our dinner’s free-fall.

“Are you all right?” my father’s voice questioned from behind me.

“Your turkey!” my mother replied, pointing the fork threateningly at my father’s chest. “It’s stuck! And I almost dropped it on the floor trying to get it out.”

“Hmm,” my father mumbled. “Would you like me to help?”

“No,” she blurted, “I wouldn’t! So why don’t you go back into the living room and finish your drink.”

Instead of leaving the kitchen as my mother demanded, he placed his half-full glass onto the counter. “I’m sorry,” he said calmly. “I didn’t know you were having trouble.” He extended his hand, “Please. I’m here to help.”

Wiping her brow with her apron, she sighed, “all right,” and presented him with fork and spoon.

My father took position before the stove. He shuffled his feet to gain proper footing and raised fork and spoon to shoulder height, preparing his attack. In one motion, the utensils disappeared below the pot’s rim. And again, just as my mother had, my father lifted the whole thing from the stove. He puffed under the exertion, but fortunately he possessed both the strength and foresight to return it to a secure resting place before letting go.

My father shook his head at the turkey and said to my mother, “You’re right.”

With those words, I knew we were defeated. I imagined Christmas dinner without a main course: we’d be left with just potatoes, stuffing and cranberry sauce—and I hated cranberry sauce!

But just then, when we needed it most, my father worked his magic.

“Why don’t we do this together?” he asked my mother.

After scooting the cutting-board as close as possible to the stove, he directed my mother to grasp the pot with both hands as he pushed his tools back into the abyss. But, before yanking at the bird a second time, he paused. He took one long breath and held it. The kitchen fell silent in anticipation. But, within the silence, my father breathed words which drifted into the air and reached my ears.

“Dear Lord,” my father prayed, “by your grace.” With those words, he winked at my mother and lifted.

Like my father, I held my own breath; afraid to watch, yet transfixed.

The pot rose slightly, but my mother forced it back down and my father strained harder. Suddenly, with a sharp report, the turkey cracked free. As it ascended into view, I saw that my father impaled one end with the fork while cradling the spoon beneath the other.

“Whoa!” I gasped as our main course flew from pot to cutting-board. Once safely upon its final perch, my father slid it away from the counter’s edge.

“Now you get to carve it,” my mother told him.

My father grinned, and as he began inserting the blades into the electric knife, he noticed me watching, hand over mouth, awestruck. For a moment, I believed he was going to bow like so many performers I had seen on TV. But instead, his grin widened to a beaming smile and, with a wink, he reached across the distance between us and patted me on the head.

My own son stirred, and I was moved away from the memory. He smacked his lips in the same way that had sent me into my reverie. I gazed at this beautiful baby, body so close that he warmed me like a furnace, and wondered if I would be able to perform feats of magic for him as well. 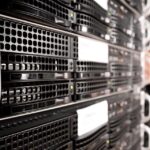 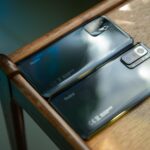 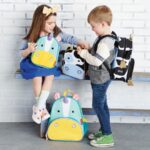 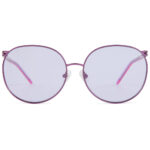 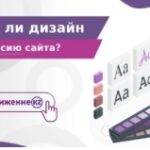