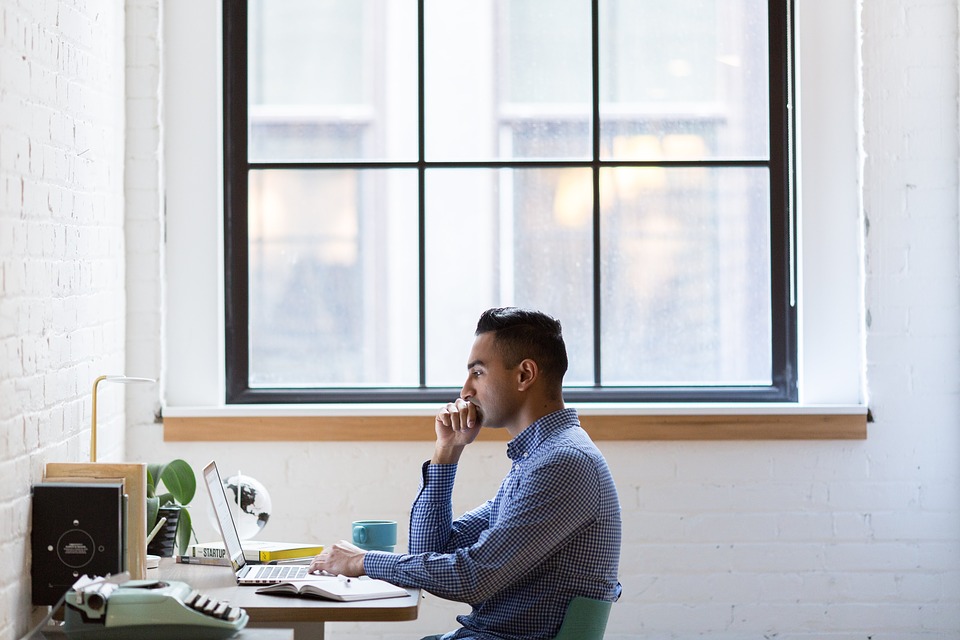 I charged into my Grandad’s workshop, taking the corner at full-speed because I knew the brand new shoes my parents got me for Thanksgiving could handle it.

“Grandad!” I cried, skidding to a stop on the sawdust and tugging at his sleeve. “Grandad!”

He pushed his glasses against his face and peered down.

“Did you really build the Spruce Goose?” My voice shook.

“Why yes,” he rumbled like gravel. “I worked on it during the War.”

“The world’s biggest plane! And you made it!”

Tapping the head of his hammer into the palm of his hand, he replied, “I didn’t build the whole thing. I had help, of course. Lots of it.”

All I could do was stare and say, “Cool!”

He chuckled. “Maybe I can tell you about it later.” He waved the hammer over a two-legged chair. “I have to finish this up before dinner. But soon as I’m done, I’ll be in.”

“All right!” I blurted, and sprinted back toward the house. This was perfect! I’d found my Thankful Thing for the year. And tonight, when we’d gone around the table and everyone else had shared theirs, I’d stand up and announce that my very own Grandad helped to build the hugest plane in the world! Maybe I’d even throw in some facts. I already knew something about the plane, we visited it once when they had it parked by the Queen Mary. I wasn’t sure of any real specifics—but I knew a way to find out!

“Dad!” I gasped, still a little winded. “Can I use your computer?”

He blinked at me.

“To go on the Internet. I want to look something up.”

She gave the go-ahead, and my dad soon had the modem buzzing away. The first site I found had everything I needed.

“Dad, did you know it used the largest engines ever made.”

“Hmm?” From over the top of his newspaper, he glanced toward the kitchen.

“The Spruce Goose,” my mother explained between shucking potato skins.

“And it was all wood!” I continued. “And its wingspan was bigger than a football field!” My voice faded slowly as I continued reading. All the while, though, I kept thinking “And Grandad built it!”

“Too bad it only flew once,” my dad said.

“Um, nothing. Have you found out how they moved it up north?”

My father lowered his paper. He stared at me with his lips drawn tightly together. “Maybe you should keep reading,” he suggested, and buried himself once more behind the newsprint.

I shrugged. After going over the specifications again, I clicked a “History” link. The page loaded, and the headline read “World’s Biggest Plane. World’s Biggest Flop.”

“Wha…?” I whispered, and began skimming the article as fast as I could. When I reached the part about the plane only flying once—for a lousy mile!—my jaw went slack.

Finishing the article, I hunched against the table. All I could remember were words like “disaster,” “failure,” and “embarrassment.”

And Grandad built it.

Without turning off the computer, I got up and went out the front door. I think my father called after me, but I ignored him. Slumping onto the porch steps, I pulled my knees to my chest and dropped my head onto my arms. I could hear my own breathing, echoing off my chest like it went through a loudspeaker.

I bolted upright. Grandad stood over me, rubbing his palms against his overalls.

“Yep. That’s what it looked like,” he laughed. “I finished up that chair. Need to give the glue a bit to dry, but it should be sturdy enough before dinner.” He sniffed the air. “Well, will you get a load of that.”

I furled my brow and squinted, but caught a whiff of the Thanksgiving turkey.

“Reminds me of the Spruce Goose.”

I closed my eyes and shook my head.

Grandad lowered himself beside me, “So, what do you want to know? What part I worked on? Well, let me tell you, I started as a wing carpenter…”

He went on and on about attaching this and cutting that, but most of it just flew right by. The only thing I paid attention to was his tone—he was so cheerful, I knew he didn’t get it.

“Ah, what a colossal sight she made,” he concluded.

“You know,” he tapped his chin. “I ain’t never shared this one before. I think I’m gonna use this for my Thankful Thing!”

“You can’t!” I blurted, and instantly covered my mouth.

I dragged my sole against the concrete, but the squeaking made me shudder. “It’s just…”

“Oh c’mon! A mile? I mean, that’s not really flying.” And before he could answer, I went on. “I read all about it. A total failure! Some people even thought the guy who paid for it—”

“Yeah, that guy—that he did it to take the government’s money. What a jerk!”

Grandad remained still. He wheezed slightly, and twisted his lips into a variety of strange faces. Finally he shrugged and dropped a hand on my shoulder.

“Ah. Sure, she bombed out. But it was history—and all because she didn’t fly! Ever think of that?”

I hesitated, but shook my head.

“Besides,” he indicated the house, the yard, and the workshop. “I’ve made lots of things since then—some with your grandma’s help, of course.” He grinned. “And I even got some of them right.” Looking me in the eye, he patted my shoulder and winked. “And those were the most important ones!”

With that, he stood up, stretched his back, and walked into the house. I stayed on the porch, considering what he said. But as I wondered, something else started to bother me. Grandad had taken my Thankful Thing, and I needed to think of a new one before dinner! 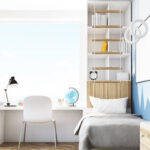